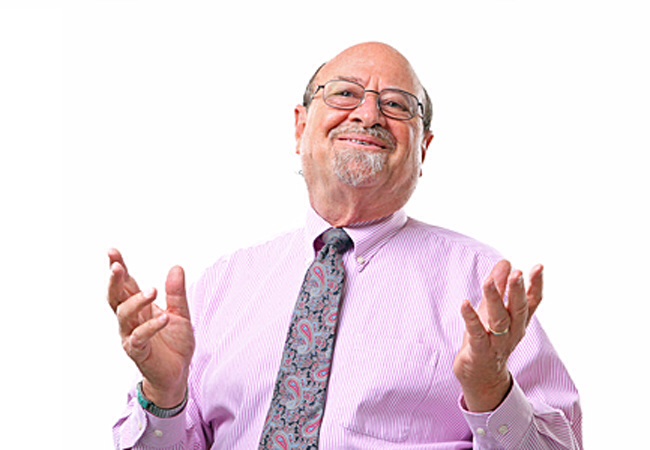 David Berliner is a distinguished educational psychologist and dean, now emeritus at Arizona State University. He has become well known again recently because of an article he wrote in Teachers College Record that analysed the effects of poverty on the outcomes of the American school system. US public (or state) schools are often held to be ineffective and a brake on American economic competitiveness. This is the standard US reformist position and leads to arguments about  the deregulation and privatisation of schools.

In the article – reproduced online here (scroll down) -Berliner showed how, if you removed the 25% of American school children who live in poverty from the statistics, the US would have one of the most effective and successful school systems in the word. At a time when reformers insist on teaching being the over-riding factor in pupil outcomes, Berliner showed how an out-of-school factor such as poverty was, in fact, determining. Uncomfortable for politicians, that. Especially in the US.

Now, on the website of his colleague Gene Glass, Berliner has posted an essay first given at an honorary graduation ceremony in New York. Entitled (by Glass) ‘The Teacher as Sisyphus’, Berliner  eloquently summarises what makes teaching such a complex activity, one located in specific social and material circumstances:

Four variables: some one, teaching some thing, to someone else, in some setting.

There are only four variables for schools and teachers and school administrators to control, so the general public thinks that teaching seems easy. It certainly sounds easy, until you remember that four is exactly the same number of variables that make up our DNA. And just as those four nucleotides result in billions of different people, and great variation even within the same family, those four educational variables result in no two classrooms ever being alike. Class-to-class and year-to-year variations, even in the same schools, end up requiring remarkably different skills to teach and to administer well. Teaching and schooling is hard work because you cannot ever be sure of what you will draw as a class or what the dynamics will be at a school.

To read the essay, click here. It’s a good, short statement of the futility of trying to understand teaching on the basis of inputs and outputs, effect size and simple causality. And while the quality of teaching may be the most important in-school factor associated with improved pupil outcomes, Berliner’s analysis should focus politicians’ attention on wider social inequalities, economic disadvantage, the gap between rich (or super-rich) and poor rather than misleading the public into thinking one type of school, one type of teaching or one type of teacher preparation will have real impact on some deeply entrenched problems in society.