Imagine this: The headteacher of a large secondary school takes over the Department of Education at the local university. Other school teachers from different parts of England join the new… Read more Curriculum, educational research, partnership: three of Harry Judge’s Oxford papers → 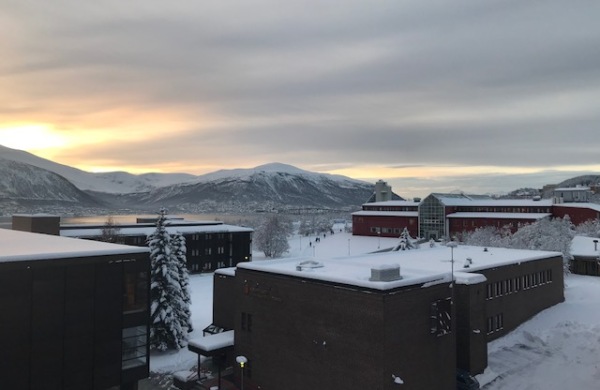 Teacher education reform in the North

The Induction and Development of Teacher Educators: Responding to the InFo-TED Symposium at BERA

InF0-TED is an emerging European (and increasingly international) cooperation between teacher educators interested in the improvement of their field, particularly in relation to the induction of and continuing professional development… Read more The Induction and Development of Teacher Educators: Responding to the InFo-TED Symposium at BERA →

The response to Transforming Teacher Education has been really encouraging and it’s had some great coverage and produced real interest. A piece in the Times Higher published last week captured some… Read more Failing to innovate? Failing to communicate →